For many, Antarctica is the ultimate expedition destination. It is a region that has long captivated the minds of explorers who for centuries have crossed the oceans in search of adventure and discovery; from Captain James Cook first entering into the Arctic Circle in 1773 to the famous expeditions led by Scott and Shackleton.

In the modern era, Antarctica is no longer as remote as it once was, nor is getting there as perilous. Expeditions are frequent during the region’s summer months and there is a wide choice of operators to take you there on a once-in-a-lifetime journey that promises to educate and enlighten in equal measure.

How To Get There (From the UK)

Fly from Heathrow to Buenos Aires and take an internal flight from Buenos Aires to Ushuaia. Nearly all Antarctica expeditions will set sail from here.

Antarctica expeditions begin in late October/early November and run until early March. The period between December and January is a popular choice due to the slightly warmer temperatures and the abundance of active wildlife, while February and March are thought to be the best time to spot large humpback whales and orca.

Deception Island is a circular caldera of an erupted volcano which was flooded by the sea to create a large bay.  With its horseshoe shape it is the only place in the world where ships can sail directly into the centre of a volcano. Originally used as a whaling station it is now a tourist attraction and research base.  It is the ideal place to see several colonies of chinstrap penguins and you have the opportunity to bath in the waters along the beach as the active volcano keeps the water warm.

Once of the most popular areas in Antarctica purely for the stunning natural beauty of the many glaciers that surround you as you sail in. Many seals and penguins use this as a resting place and you can sometimes catch a glimpse of a passing whale. With only the sound of the ice crashing into the sea this idyllic area has earned its name

Around 6000 tourists a year visit this natural harbour which was originally a whaling station and then a military base for British operations during WWII. It is now a museum showing exactly how researchers lived in the 1950’s with the rooms, furniture and food exactly as it was then. There is also a post office where you can send letters home from the bottom of the world.

Sometimes known as The Kodak Gap, The Lemaire Chanel is a breath taking sight unlike anything else you will have seen. Weather permitting you will sail between towering icebergs whilst viewing penguins, seals and whales. At certain times of year you may be lucky enough to sail at night with the possibility of seeing a spectacular light show in the sky from the Southern Lights.

An expedition in Antarctica is awash with opportunities to spot several of the world’s most breath-taking species at close quarters.
The most synonymous with the region is the penguin, with Antarctica boasting approximately seven variations of the aquatic non-flying bird, which include the Gentoo, King and Southern rockhopper.

Antarctica is also home to six different types of seal; ranging from the imposing Leopard Seal – which can grow up to 11ft in length – to the more commonly-sighted Weddell. Overhead, you will likely see various species of birds including Albatrosses, Terns, and Herons which migrate to Antarctica during the spring in order to nest and feast on the coastal water’s buoyant levels of krill, fish and squid.

During the summer months between December and early February, Antarctica’s deep seas play host to a myriad of whale species which include humpbacks, sperm and orcas. 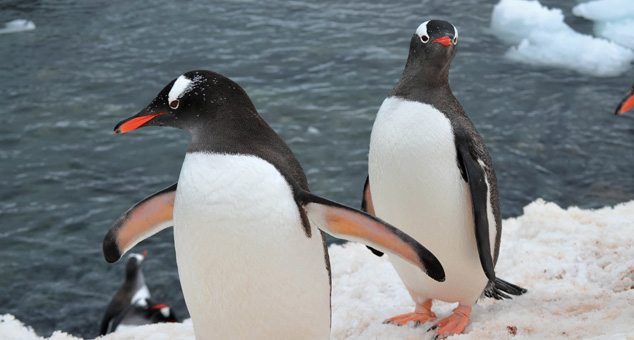 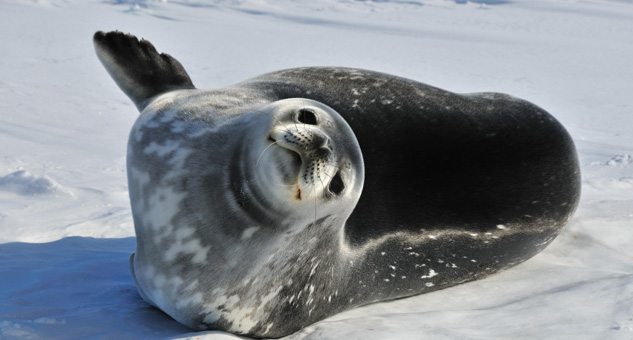 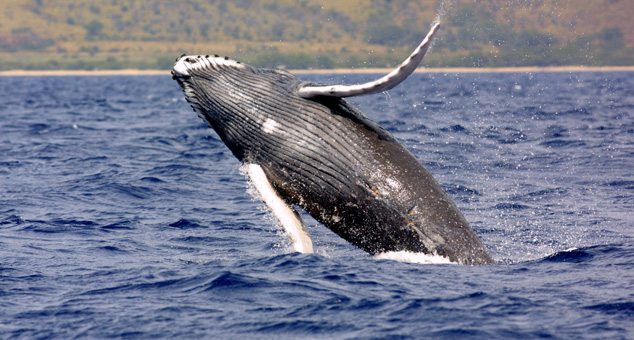 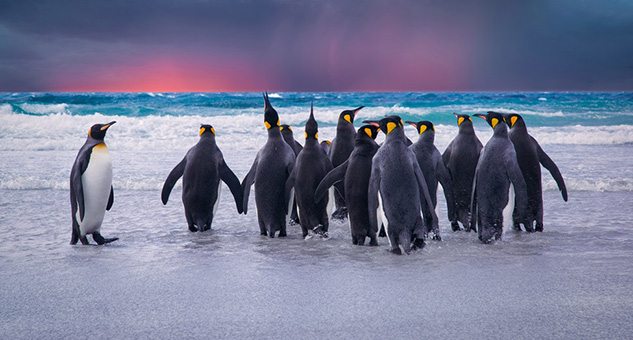 New Life in an Icy World

Send us a message