St Kilda and the Outer Isles 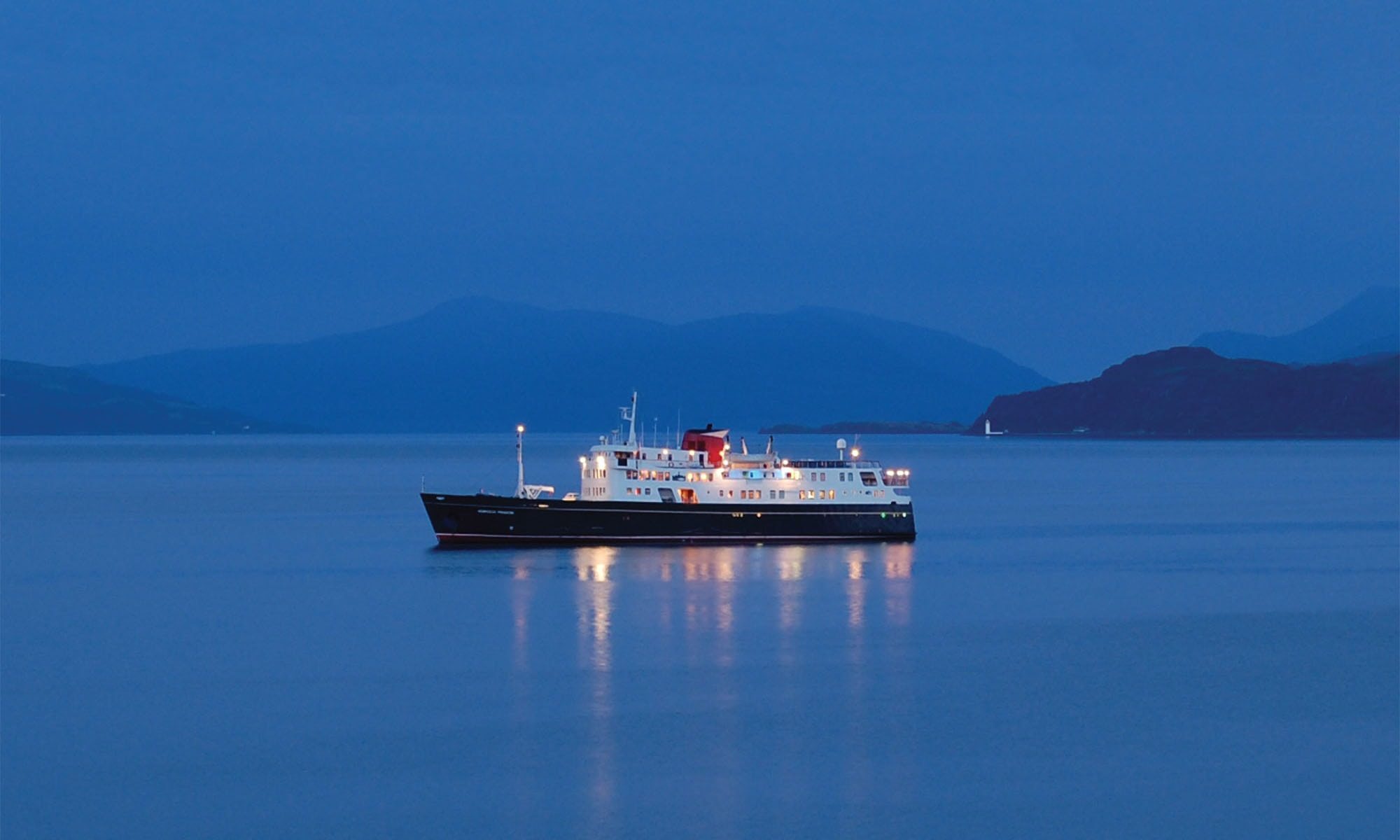 Hebridean Princess is an expedition ship with a difference: she resembles a country-style home more than she does a ship and her history is fascinating. Originally built in 1964, during the height of the Cold War, Hebridean Princess was then known as MV Columba and was designed as a command centre in the event of a nuclear war. She has inch-thick steel in her hull, a decontamination chamber and sprinklers to rinse off radiation.

Hebridean Princess has also been the choice of HM Queen Elizabeth II, the British monarch has chartered the ship twice for private sailings, including for her 80th birthday.

Hebridean Princess sails her adventure-seeking passengers to some of the most idyllic destinations in the Scottish Highlands, departing mainly from Oban. Hebridean Princess also offers a select amount of sailings in Norway and all her voyages in both regions are accompanied by expert guides. The ship also offers a selection of bicycles which guests are free to use ashore.

All sailings aboard Hebridean Princess offer included shore tours. Most of your time ashore will be made via landings (Hebridean Princess carries 5 small zodiacs), some of which take you directly onto the beach – it really is an exhilarating experience. Each sailing is accompanied by a selection of knowledgeable local guides who will be on hand to answer any questions.

Hebridean Princess features 30 elegant staterooms, with 10 designed exclusively for the solo traveller, and each has been individually decorated and fitted. In total, she has space onboard for 50-guests. There are also no rooms numbers adorning the doors, instead, every stateroom is named. Hebridean Princess offers 1 suite which is named the ‘Isle of Arran’. Most of the onboard accommodations offer an outside view, however, there are 3 single insides and 3 twin insides.

The Columba is Hebridean Princess’ main dining room and offers tables of various sizes, including a selection of tables for 2. All the food served onboard is fresh and locally sourced and the menu often features seafood, grouse, pheasant, venison and beef. Breakfast, lunch and dinner are all served in The Columba. A small room service menu is available on request.

Hebridean Princess does not offer a nightly schedule of entertainment. Occasionally there may be a musical performance on the Skye Deck (often when the ship is port late into the evening), but the emphasis of her sailings are her destinations. Evenings are a quieter affair and a time for people to chat and get together socially.

Onboard features and facilities include a forward viewing area located on the Boat Deck; Tiree Lounge and bar, library, lookout lounge and conservatory all located on the Promenade Deck; Columba Restaurant and the reception desk on the Princess Deck; and gym equipment on the Waterfront Deck. Staterooms are located on all but the Boat Deck.